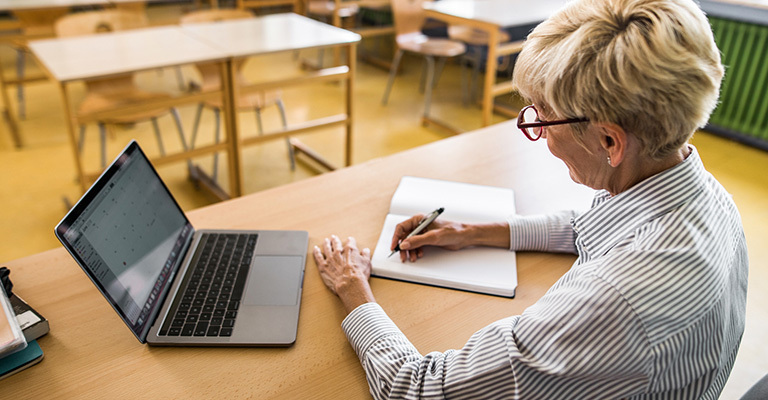 What the Schools Say

"It is brilliant, you can really see the progress as they do their sessions. Even those that struggle to start with soon improve and they can see it. The children really love it and are always really keen to come with me for their Turnabout sessions."

"We have been using Turnabout for several years within our special school setting with great success. It is so rare to have a resource that can be used across such a wide age range, both primary and secondary students engage enthusiastically with the tasks. The programme is easy to administer and the accompanying recording sheets mean that planning and monitoring are very straightforward and informative."

"Before Turnabout his behaviour was extreme and dangerous. Three fixed term exclusions for serious incidents. Three months later he's a different child with sustained concentration for longer periods of time. He wrote an amazing story in literacy last week. We would never have got that far with him without Turnabout."

"I really enjoy Turnabout. For me I feel more than anything else it brings about changes in confidence so that children get a 'can do' attitude as opposed to a 'I can't do it' attitude. It can be difficult to measure this, but children take this changed attitude back into the classroom."

"M... started the program at the beginning of Year 8. He is a co-operative boy who tries hard but found it hard to retain focus in his lessons. He would obsessively play with his watch, fidget and daydream. He also had poor spatial awareness and he took a long time to complete work. At the beginning of Year 8 the possibility of moving him down to a set more compatible with his abilities was being discussed.

He started Turnabout with a reading age of nine years and three months. At the end of 12 weeks of the Turnabout Programme he was a much more confident boy and his reading age was above 10 years six months. Now, at the end of Year 8, he is consistently at the top of his class. A very big change from the beginning of the year."

"I would like to say as an L.S.A. but most of all as a mother of a Year 6 pupil in this school what a fantastic result this programme has had on my child. He has achieved above and beyond my expectations"

"Now he's a different child with sustained concentration and focused for longer periods of time . He has had a self-esteem boost. He wrote an amazing story in literacy last week. We would never have been able to get that far with him without Turnabout."

"The School invested in the Turnabout Intervention in 2016 to address the needs of children with Dyslexia, ADHD, listening and attention difficulties and those suspected of poor processing or low working memory. It has had a significantly positive impact on pupil progress. Moreover, we have also seen improvements in other areas, including writing and even in pupil behaviour. Most pupils have grown enormously in confidence, and we have seen a positive change in their learning behaviour as a result of this intervention."

"We highly recommend Turnabout and intend to keep using this intervention for many years to come."

"Pupils have shown a big improvement with memory (visual) skills and auditory memory!! Excellent for EAL pupils too. Thank you."

What the Pupils Say

"Before I was not good at anything. I was always getting my tables wrong in maths. I'm much better with my homework now and I'm kind of liking it. I have started to read books at home. Reading Harry Potter and now on third book . Didn't read own books before, just the school reading books. Now recognise words rather than having to work them all out. Spelling has improved so can read better and recognise the words "

"I enjoy doing the games and they help me a lot. I used to forget directions now I remember them. I wrote letters back to front now they are the right way round. My maths has improved and I can do it now. At home I used forget messages but now I just know it"

"I am really enjoying reading now. Before I hated it because there were too many long words now I don't get so angry. It helps your brain working and it's lots of fun. Used to fidget now I sit still. My mate upstairs doesn't notice anything and has messy handwriting, he should go on the programme"

"Mum says I am now really good at reading. I have moved up from a low group to really high group. My writing has really improved. I'm starting to write so my sisters are saying that they can read it and that's great. Maths has improved a lot. Doubling and decimal points are easier"

"I used to write letters back to front but now they're coming out the right way round. I noticed two weeks ago"

"Used to forget instructions - which group where to sit - now I remember. Just got the top score in the group in the maths test - used to get the same as others or lower. "Turnabout is fun and it really does help you remember stuff you couldn't remember before" 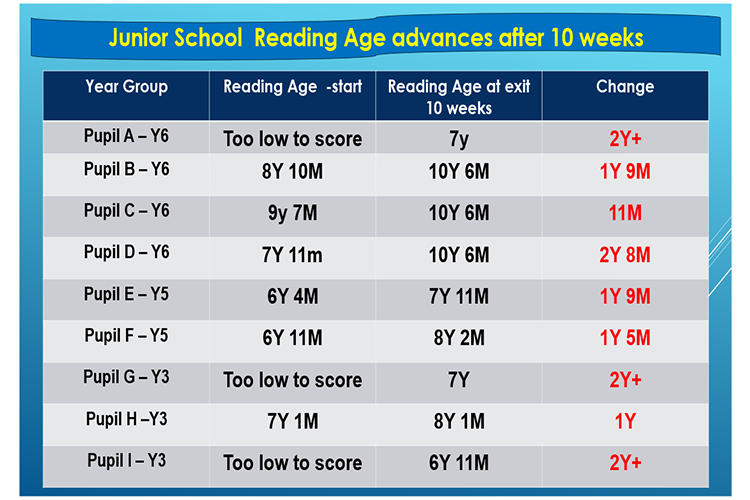 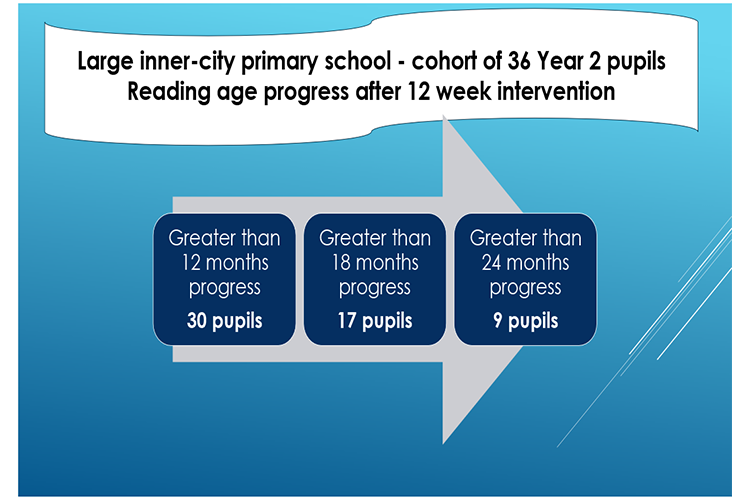 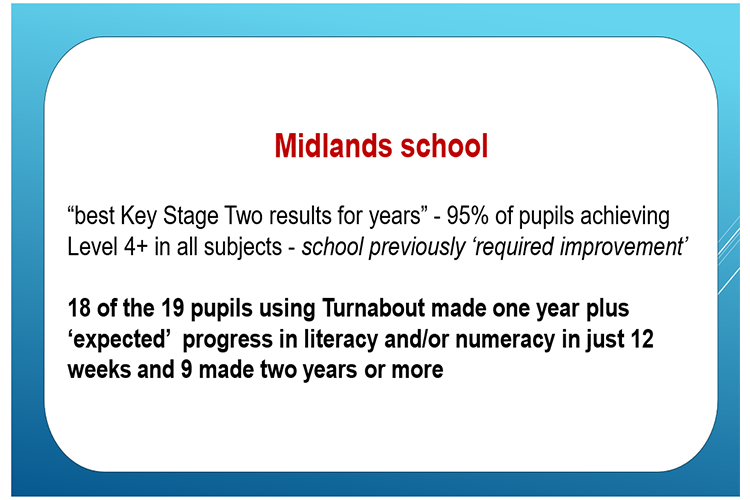 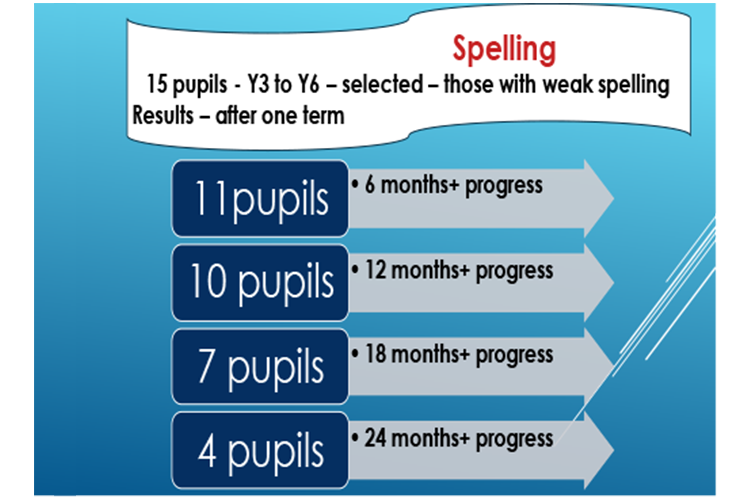 Find Out More About Turnabout

We will be very pleased to respond to requests for further information; to advise schools how to implement the programme and to explain the outcomes that can be expected.